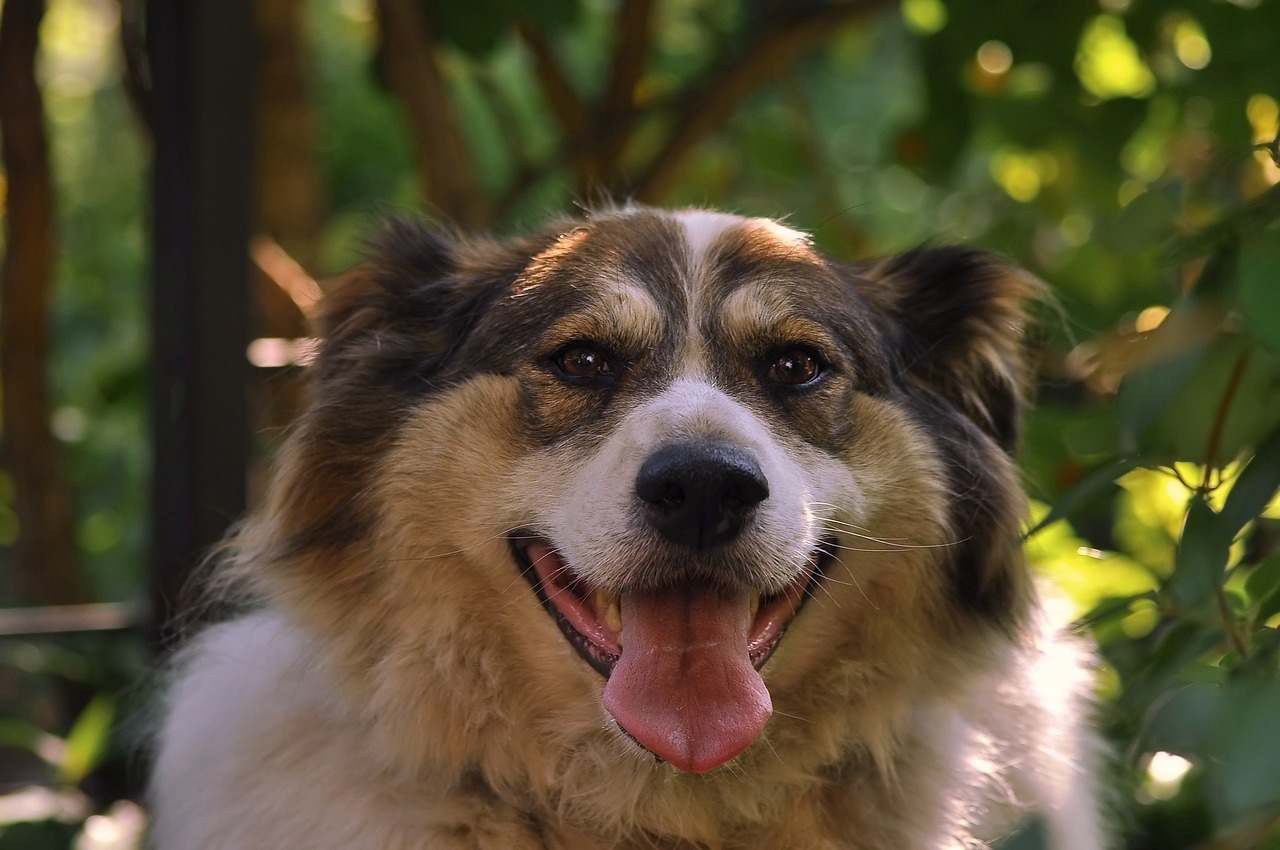 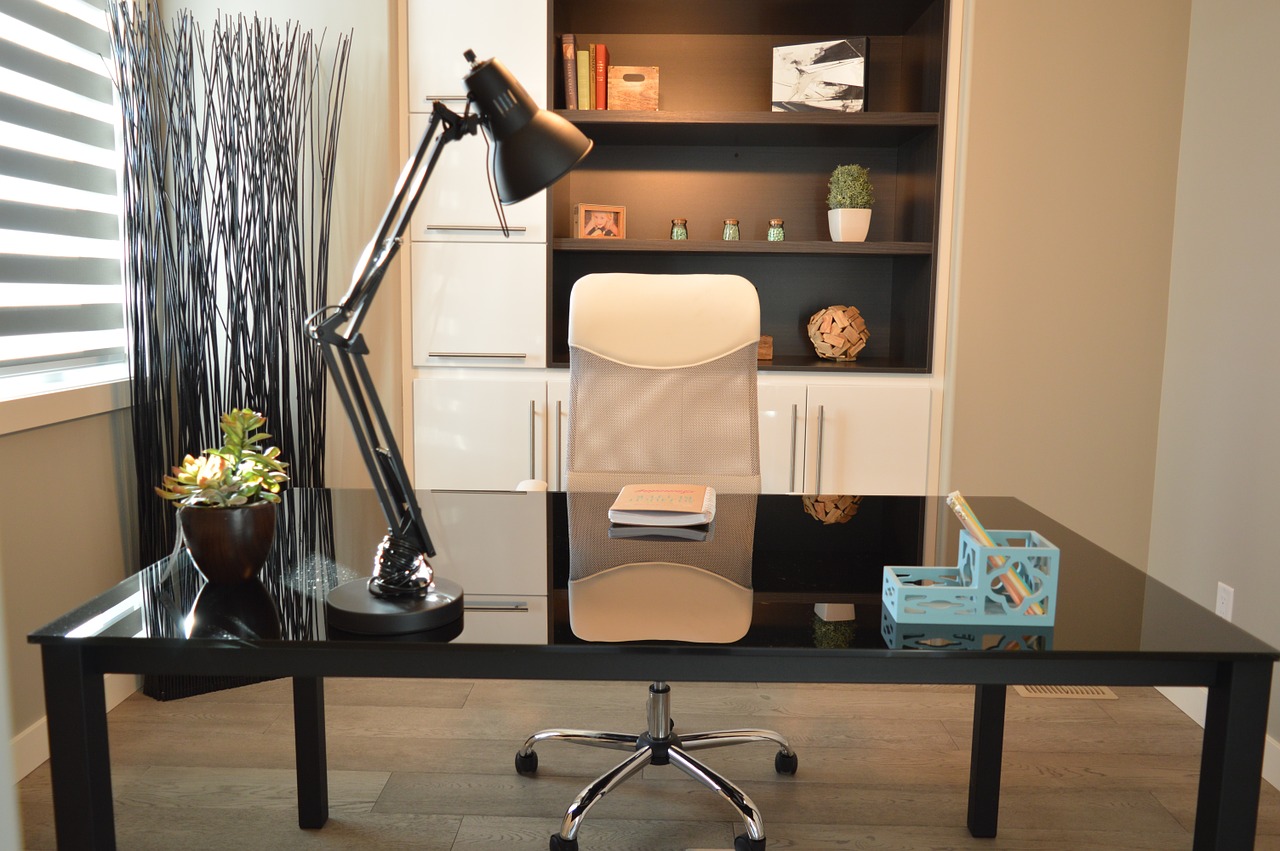 Do you feel like all you do is clean and yet your house is always a mess? Are you faced with a mountain of paperwork (probably in bags) in order to find the one receipt you need? Have you bought items that were on sale to give as future presents but when the time comes to give them away you can’t find them?

If you can associate with even one of the scenarios listed above, you may want to consider hiring a professional organizer. If you think hiring someone to get you and your home organized is an extravagance you cannot afford, think again. People have been known to spend more money by not being organized in the first place.

Okay, so you have looked at the big picture and as they say, the first thing is admitting you need help. How exactly do you go about hiring a professional organizer? You may be lucky enough to have a friend who can refer one to you. But if you are on your own, here are some things I learned from working with an excellent organizer from Washington DC:

Remember, this is someone you will be working closely with as you deal with personal and sentimental items. Make sure your personalities work well together. 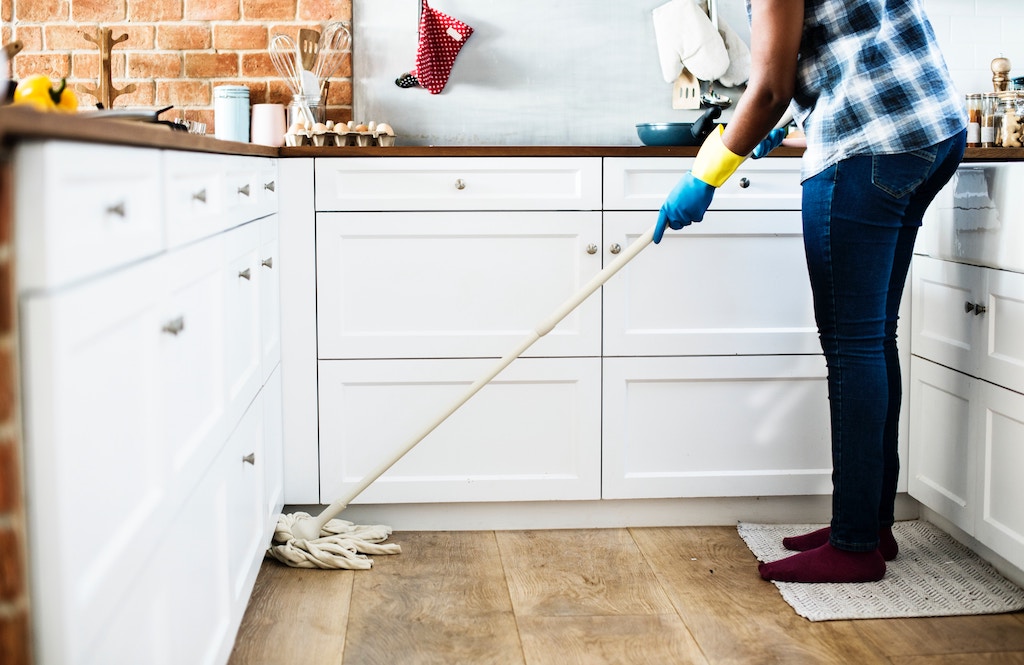 e all want a clean home, preferably that smells good. Companies that make and market cleaners know this fact. Their print, television and online advertisements are all made to catch your attention. Showing our everyday messes and even the occasional big mess grabs our attention and then they reel us in with how well their product cleans. Now I am not saying these products do not clean. But they do contain harsh chemicals and scents that irritate and can even make us sick.

According to the American Lung Association these cleaners we have trusted for years can not only irritate or cause reactions, but they can even potentially cause cancer. We all know that chlorine and ammonia have strong scents and are harsh chemicals. But something we do not always realize is that not all of the ingredients are listed. Those considered safer cleaners may be safer, but if they are combined with other safe cleaners they can cause harsh chemical reactions.

White vinegar has been around for a very long time and is known to be a very good cleaning agent. Mixing vinegar with water is a great cleaner for windows. Add newspaper for wiping and you get a streak free shine. Vinegar is great for cutting through grease, grime and even mildew. Want those faucets to sparkle? Use diluted vinegar. Need to de-gunk that shower head, again vinegar and water to the rescue. Vinegar can also pair well with baking soda. Baking soda poured down a clogged drain with vinegar poured in after will help unclog it at a fraction of the cost of the harsh chemicals you can buy. Another little tip for vinegar is to mix it with water and keep it in a spray bottle as a quick all purpose cleaner.

Baking soda is also a good cleaner. Mix it with a bit of water to form a paste to scrub difficult areas, including mildew. A great oven cleaning tip is to mix baking soda, water and a little dish soap. How dirty your oven is would determine how long you leave it on, but even overnight this paste mixture will not create irritating fumes. Then you simply wipe it off with your diluted vinegar water spray. Also baking soda and cornstarch work well to clean carpets. Both are naturally absorbent so they soak up liquid stains. And instead of expensive carpet deodorizing powders, simply use baking soda to help eliminate odors. It vacuums right up for no mess, but fresher carpets.

Do you have some old tea bags? Boil some water in a pot and toss some of those old bags in and let them steep to make a strong tea. You can use this tea to clean windows, wood floors, mirrors, and pretty much any dirt. It is also a good de-greaser like vinegar but smells better.

If you really like things smelling fresh you can always create your own citrus based cleaner. There are many articles and videos to be found on how to create one. Do not expect to use it immediately though. Like tea, the citrus needs to steep. But it will create a pleasant smelling cleaner that is safe to use even on toys.

Simple, safe alternatives to harsh cleansers are readily available. A walk down your favorite grocery stores baking isle tends to provide all the items you need to have a less toxic cleaner at your fingertips. And if you do not want to have to creating your own mixtures there are several safe, non-toxic cleaners available with just a little research. 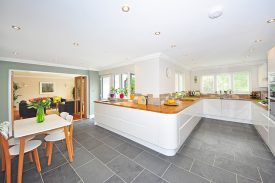 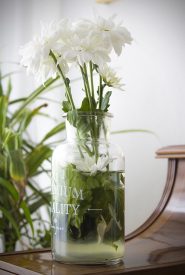